What is Photodynamic Therapy? 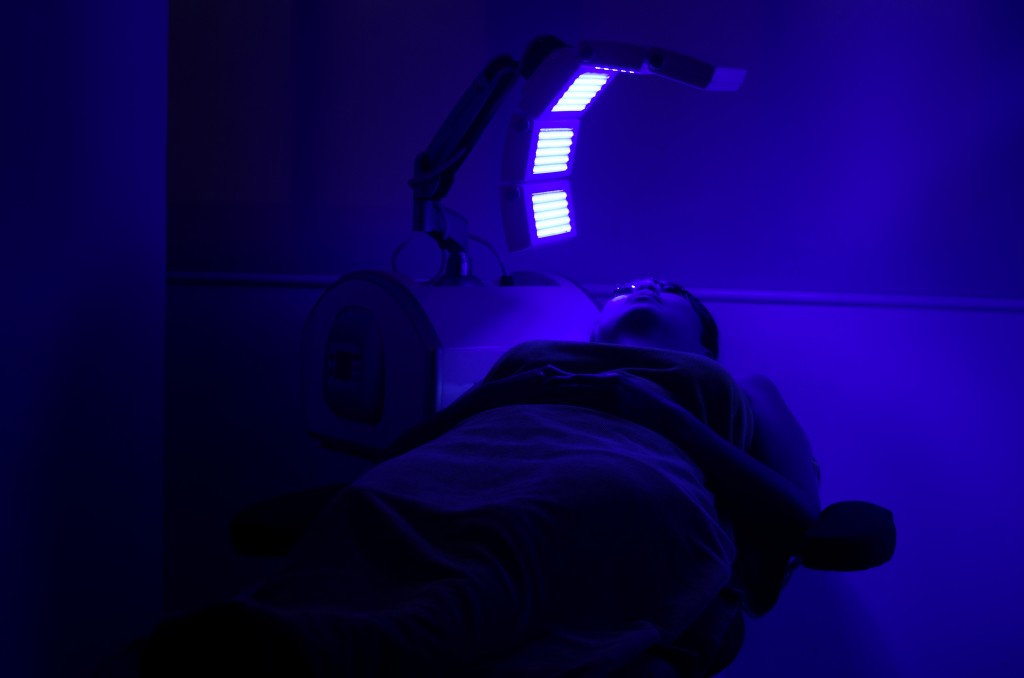 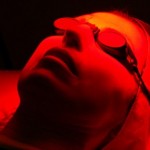 PDT is thought to work by shrinking the skin’s oil glands. This can drastically reduce the amount of oil within the pores, thereby reducing comedones. For those with moderate to severe acne that doesn’t respond well to traditional topical treatments, this is good news. ALA-PDT may also kill bacteria that cause acne breakouts and normalize the shedding of dead skin cells within the follicle. It also seems to improve the skin’s overall texture, and holds promise in the repair of acne scarring.

How is PDT used to treat the skin?

DT using Levulan and a proprietary blue light is currently FDA approved for the treatment of skin precancers called actinic keratoses (rough scaly spots generally on sun-exposed skin). PDT is also known as “ALA/PDT treatment” or “Super Blue Light.” It has been referred to as a “super photo facial” when the photosensitizer is used with a machine called intense pulsed light or IPL. These treatments may help remove sun-damaged precancerous skin. Sun damage, fine lines, and blotchy pigmentation may also be improved because of the positive effect of PDT. PDT seems to reduce oil gland function and so is helpful in treating acne and rosacea.
Although PDT’s use in skin was first investigated in 1990s for actinic keratosis, it was not as popular or widely used because of the required long incubation times (usually 18-24 hours) and limited indications. Since approximately 2001, PDT has become more widespread in use primarily because of advances including shorter incubation times (30-60 minutes) and more applications, including acne and cosmetic skin rejuvenation.